The first University Fact Sheet at University Business Academy was published on June 17, 2013 at the site web page.

Authorized person to handle requests for free access to information is:

Svetlana Marković
Secretary General of the University
Phone: +381 21 531 020;
E-mail: This email address is being protected from spambots. You need JavaScript enabled to view it.

Fact Sheet of University Business Academy in Novi Sad can be downloaded here: 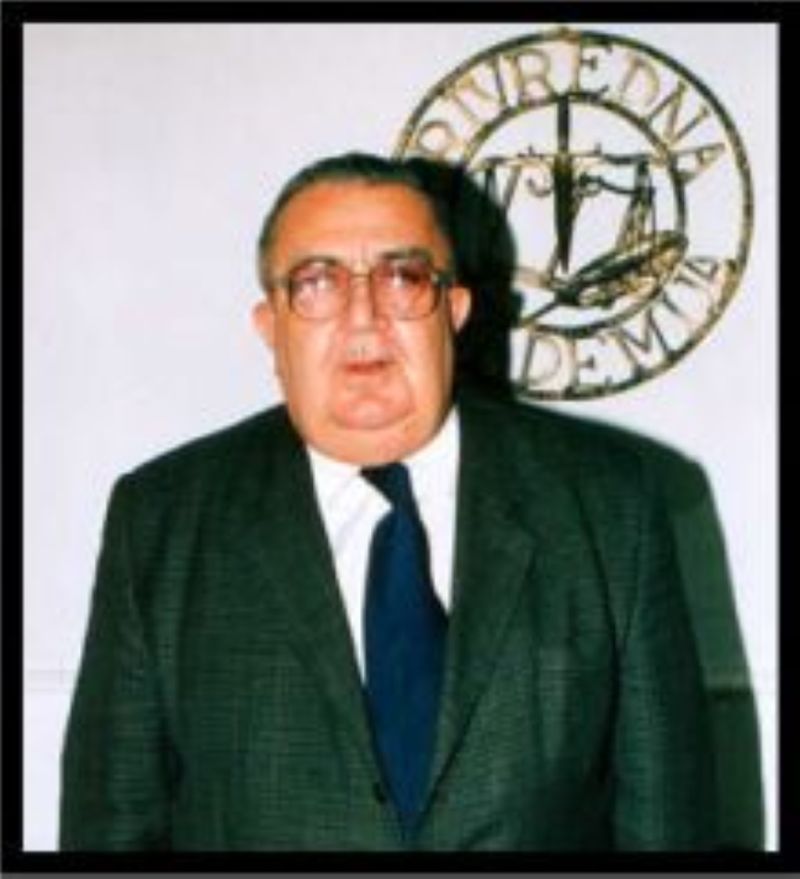 Slavko Carić worked as a teaching assistant at the University of Novi Sad from 1960, then in 1965 he became an assistant professor, since 1969 he was an associate professor and since 1974 full professor at the Faculty of Law in Novi Sad. He held a Chair in Economic-Legal Sciences and was a manager of postgraduate studies in the economic department. He was married, with two children.

During 1963 and 1969 he resided in Switzerland and Austria for the purpose of professional development and, as a Humboldt fellow, he spent more than two years in Germany. He presented his papers at over 80 scientific and professional conferences, out of which 20 at conferences held abroad.

Slavko Carić, Ph.D. made an exceptional contribution to educating new scientific workers. He was a mentor in preparation and publication of 20 doctoral dissertations and 24 master's theses.

For over 30 years, prof. Slavko Carić performed the function of an arbitrator in external trade disputes, in Yugoslav and foreign arbitrations (Vienna, Zurich, and Frankfurt am Main). During the same period he was very intensively engaged on the creation of a large number of laws in our country.

He was the Dean of the Faculty of Law in Novi Sad two times, and a Vice-rector of the University of Novi Sad in two mandates.

For more than 17 years, prof. Slavko Carić was one of the organizers of Kopaonik School of Natural Law (Kopaonička škola prirodnog prava) and since 2004 Zlatibor Legal Days (Zlatiborski pravnički dani) were also organized by prof. Slavko Carić.